Current sellers may apply for the previous permit and retail commodities that would be ingested or smoked on-site by recreational users. The standalone lounges won’t be permitted to retail marijuana by themselves but would require cannabis commodities availed to clients from different sources.

Independent licensees may file a request to administrators to retail the marijuana they produce or strike a deal with a recreational seller to retail their commodities.

Nevada’s Marijuana Compliance Board would be tasked with setting up rules for on-site centers and determining license fees for permit applicants. Ventures that are eligible as social equity applicants would have minimized fees.

According to the provision, an individual who has been severely impacted by previous prohibitive cannabis laws, such as severe effects on the owner, board member, or officer of the license candidate or the geographic region where the candidate will operate, is regarded as a social equity candidate.

Yeager submitted a wide-scope amendment proposal before its approval by the Assembly Judiciary Commission. It improves the definition and scoring program for applicants of social equity, updates lounge requirements of public safety and makes sure the commodities bought at lounges can’t be removed from the institution,  and other changes.

During the same year, Alaska set the record as the first start to implement rules that permit on-site consumption in dispensaries.

May 12 Minnesota Farmers Gain From Updated Hemp Regulations May 11 A California-based Marijuana Company To Pay Fines Worth Up To $500k For Their Health Claims. May 10 Michigan Offers Clarity Of CBD Infused Foods And Dairy Products May 07 Mexican Legislators Fail To Authorize Cannabis May 05 Illinois Breaks Monthly Marijuana Sales Record Again View All Articles
Advertise Here 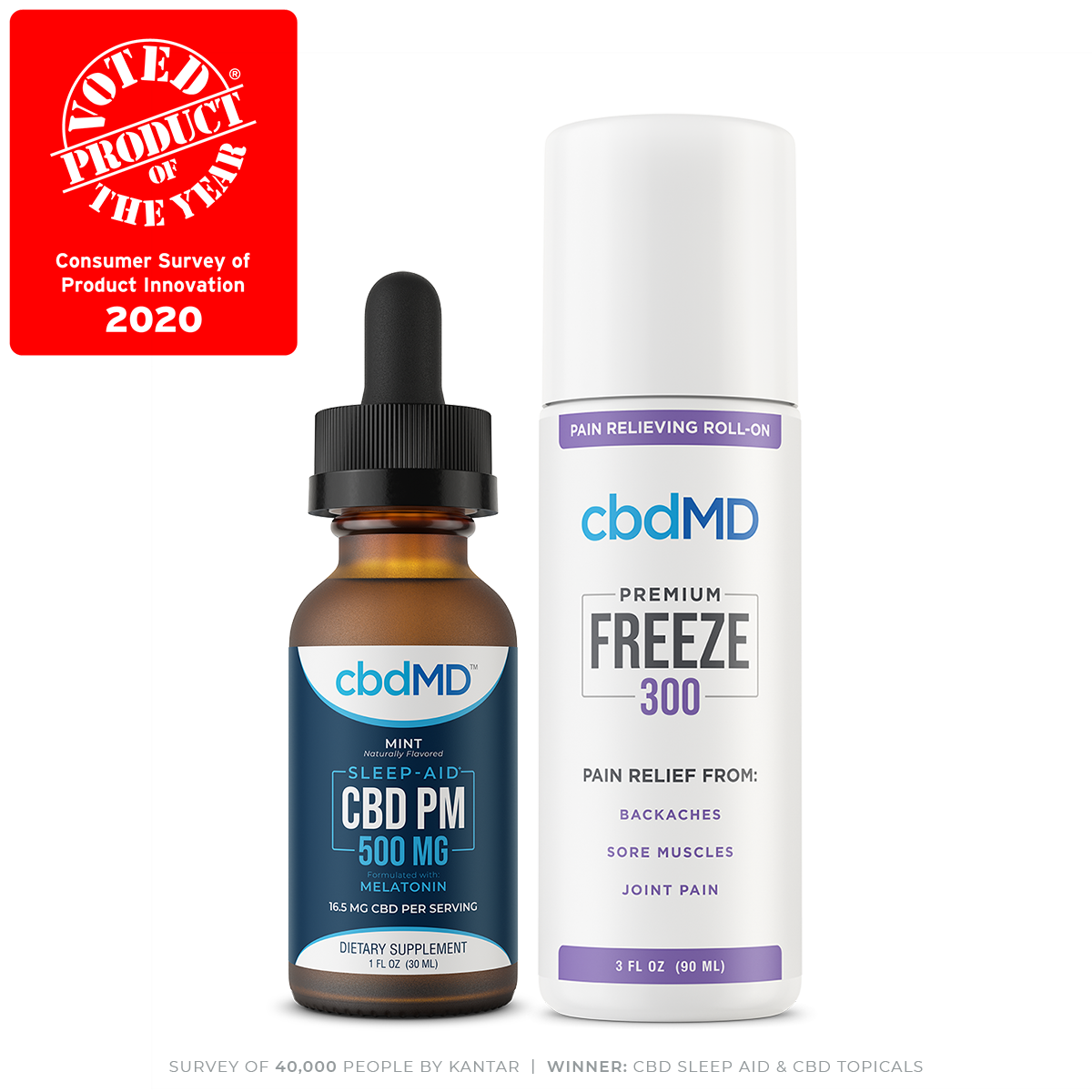